The Merging Forces Concert was founded by Amy Blake in 2006. It was developed to bring a variety of different studio and dance companies together to develop a working relationship and to educate and train young dancers in the awareness of a pre-professional dance concert. 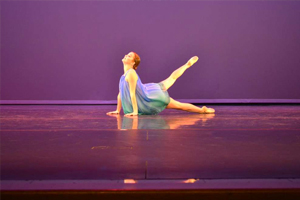 Future Merging Forces performances will continue to strive to become an avenue for future fundraising and to also create a professional atmosphere for young dancers to perform.